As a precursor to the current project, the Jean Monnet Network on Atlantic Studies sought, from the beginning, to foster debate and cooperation between scholars and researchers on topics of fundamental importance for actors in the region, in general, and for the European Union, in particular.

The Jean Monnet Atlantic Network 2.0 pursues work that has been conducted for more than five years, under the auspices of the EC. The Atlantic Basin stands as a central arena of globalisation and a microcosm of key global trends. This includes the diffusion and share of power by the two nowadays hegemons -from East and West- and the EU, as a more constructive ally, strengthening good practices and governance modes, instead of only aiming at sheer economic interests: its Atlantic interdependencies must more than ever be deepened.

With the experience of having participated, as consortium member, of the Atlantic Future Project and, as the network head, in the Jean Monnet Network in Atlantic Studies, successfully concluded in December 2019, FGV IIU co-ordinates this new project that incorporates the lessons from these former ventures. But the Jean Monnet Atlantic Network 2.0 is at the same time a continuation and a rupture with these previous undertakings.

It is a small network, with six members that keep intense communication and joint activities. Though still tackling themes broadly related to those recently explored -energy and sustainability; trade and related economic issues, from an Atlantic perspective; inequality and its impact on the region’s societies, notably including democracy, social stability and security- emphasis combines a national perspective with the regional one, taking into account the foreign interests and the possible EU roles. 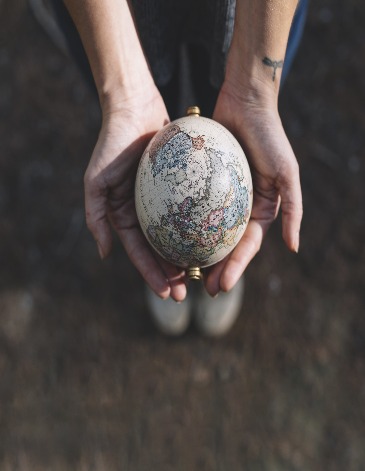 Rather than the mere pursuit of academic research, active engagement of the Network with policymakers, civil society representatives and the wider public is envisaged. Among varied activities to be part of the deliverables, a main feature is the holding of six meetings, with all network representatives, in which all three themes will be addressed. The meetings are supposed to generate an evolving dialogue, creating externalities in different groups and establishing a follow-up of select main questions, that could act as a threading line along the project. All network members participate, in principle, in all themes, avoiding “idle periods” and “partial commitments” within the network.

The Network’s balanced EU/non-EU composition ensures greater synergies and exchanges of experience, enhanced by the incorporation of local colours, in order to engage more segments of researchers and society. Dedicated sessions may be held for students and next-generation professionals, as in the previous Networks’ meetings, but, given the new, less academic and more open-debate character of the Project, they can also be directly involved in activities themselves.

Any document or output generated will be fully accessible through open source materials. The Network will position members individually and together as a go-to resource on the contemporary role of the EU in the wider Atlantic and will advance comparative knowledge on regional integration processes in the area.

The themes will allow, from one hand, to further pursue the findings and recommendations in the previous version of the Network, simultaneously caring for greater sedimentation of past deliverables (notably its three books) and the advancement of some of their ideas. They should be taken within a broad perspective, avoiding misplaced goals of academic novelty. Policy shall receive greater attention and, in this vein, current issues akin to each theme can figure in the respective agendas. The key goal is to maintain a lively debate, each time fed by the particular visions of the hosting institution, that would then feed information to the EC on the perceptions gathered.

The fact that the six meetings, roughly every semester, will take place each in one member’s location provides a diversified and enlightening treatment of the chosen topics. Their time evolution and change of nuance, across countries and time, will also be an invaluable source of analysis. 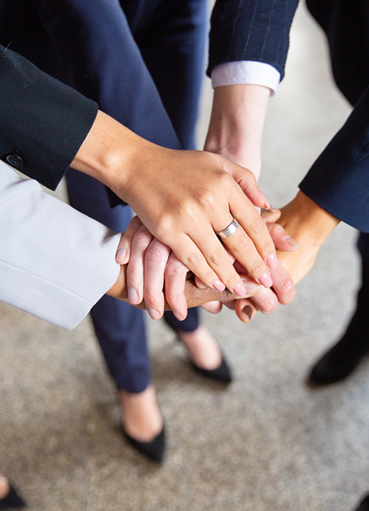 The project has a considerable degree of innovation, and must be regarded as an experiment on a modus operandi that could better serve the Action Jean Monnet purposes. It represents both a departure and a solution to the unsolved duality between an academic endeavour and a more intensive debate, with an as-wide-as-possible impact on current relevant regional issues, keeping in mind EU contributions and views.

Connections among individual scholars, institutions and colleagues engaged in similar explorations, across a wider EU-relevant constellation of think tanks, university departments and NGO’s, will be rendered possible, positioning each partner individually, and the Network as a whole, as a major resource for policymakers, civil society representatives, media and broader public audiences on key EU-related issues.

The co-operative work will facilitate the exchange of good practices, enhance existing institutional networks and foster synergies among members. Each node/centre will incorporate a comparative approach to such practices; engagement by Network scholars on the three themes will ensure cross-fertilization of ideas, heightening integration and triggering new insights and shared contributions.

The Atlantic Basin is a main future world’s energy supplier thanks to several innovations in unconventional, offshore/marine energy and renewables. The Network will harness expertise across the Atlantic space to explore such dynamics, including mutual interactions, the influence of shifting prices and changing supply and demand conditions.

Environmental impacts and trends, climate change issues and associated developments will be tackled under a sustainability framework. The same applies to efforts to reduce energy distributional inequalities. The degree to which these issues shape and affect the emergence of an Atlantic area, including implications for the EU, will not be forgotten.

More commerce flows within the Atlantic Basin than in any other one in the world. This activity tries to answer the question whether a pan-Atlantic economic area is emerging.

Greater knowledge of the shifting commercial dynamics between the EU and its Atlantic partners and the generation of a better understanding of their trade interdependencies have been a concern of the previous Network. Continuities and changes in the commercial connectivity across the Atlantic space, comparing experiences with the existing sub-regional integration efforts (besides the EU, NAFTA or ECOWAS, for instance), as well as efforts to build resilient, inclusive growth communities will receive attention. The impact on the broader Atlantic of the US-China economic negotiations and conflicts, the Asian economic engagement within the region and how it is changing trade and investment patterns, as well as the supposed inflection of the value and supply chains phenomenon, are all of relevance.

Though conceptually broad, a handful of key issues will be chosen from the various possibilities. In the scholarly literature, and in several policy views, there is a reasonable consensus that important connections exist between inequality levels and patterns and the nowadays-evolving security challenges. How problems related to the security of the individual, i.e. ”human” security, and the security of the many arteries linking the EU to its Atlantic partners, i.e. ”flow” security, are interacting across the region and through its inherent inequality pattern is a major question that must be better understood. Debate and research, putting together different viewpoints and experiences, will help frame security policies within a modern context of the EU as an Atlantic actor. From exchange practices regarding the effectiveness of the EU and other regional governance mechanisms on a wide spectrum of issues –from democratic values to drug trafficking- to principles and codes of conduct that might inform new types of pan-Atlantic attitudes to deal with such challenges, are roads to be explored in this theme.

3 – Security in the Atlantic